In the first installment of our deep dive into Hourglass Economics we establish, high-level, what is going on in the world of consumer products — the age-old product/service pyramid, with high-margin/low-volume (typically luxury goods) at the narrow top to the low-margin/high-volume mass market products at the bottom, and a nice, solid middle of “value” products, shifting into an hourglass shape. Let’s go back to the beginnings of our journey and explore where it all began… 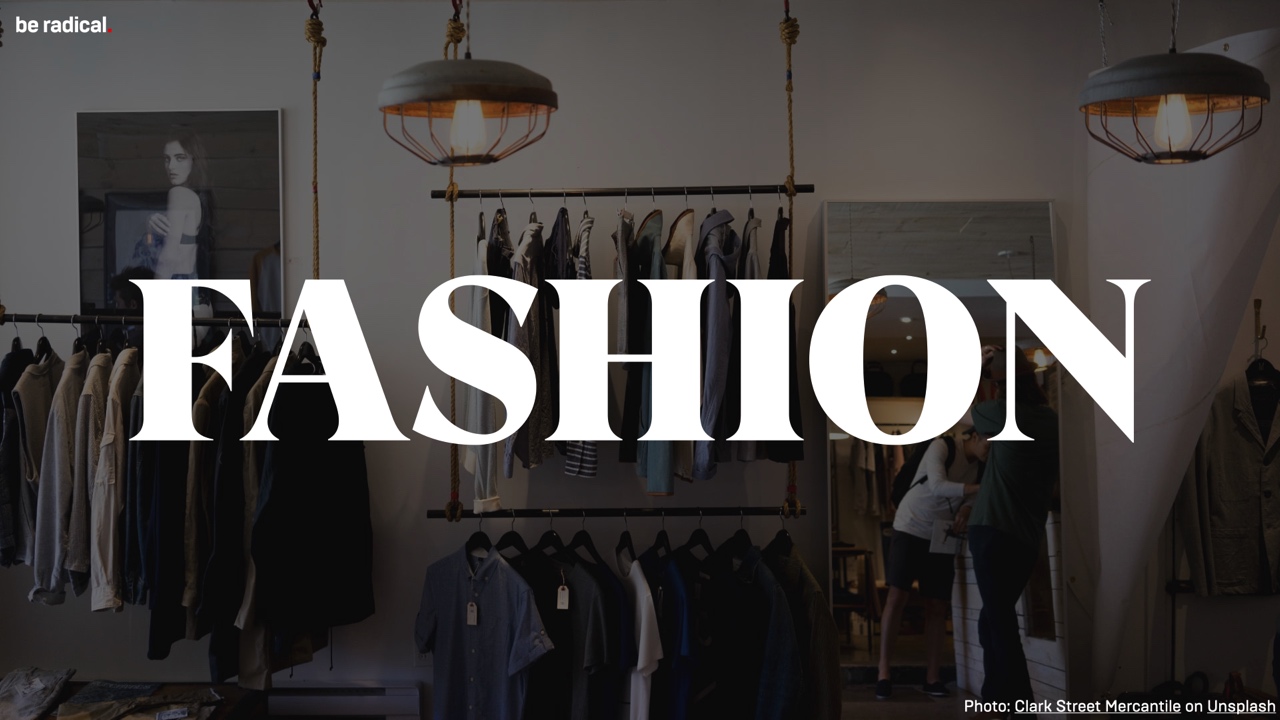 On a hazy late summer day in 1969, on a funky street corner on Ocean Avenue in San Francisco, Donald and Doris Fisher opened the first Gap retail store. It sold two things: blue jeans and music. The words “Levi’s, Records, and Tapes” were splashed on the exterior above the door, and the speakers blared rock ‘n’ roll out through the windows, catching the attention of teenage passersby.

“Everyday People” by Sly and The Family Stone and “Sugar Sugar” by The Archies topped the Billboard hits that year. The Woodstock Music Festival had just turned flower power up a notch, Nixon was president, the Vietnam War raged on, Neil Armstrong walked on the moon, the first ATM machine was installed in the U.S., and The Brady Bunch was just about to debut on one of the only three television networks.

At the time, talking heads were using the phrase “generation gap” (referring to the gap between The Greatest Generation and their kids, more ‘hippie’ than not) with the same anxiety that they use “millennial” today. So, in a clever naming move, the Fishers called their store the Gap. They wanted to target young teenage customers, kicking off a fashion trend of “jeans as Americana.” It was a new, fresh, wholesome, all-American style.

The store was a hit. Just two years after launch, it was already posting $2 million in revenue. By 1970, Gap opened its second store down in San Jose, CA, and by 1973 the company had over 25 different stores and was expanding to the East Coast. Gap had a hard time keeping the Levi’s jeans in stock and began making their own in-house brand of jeans and other clothes. By the 1980’s, Gap had reached retail dominance that continued, with gravy, through the entire decade of the 1990’s.

The Gap made the basics cool. It was affordable, quality, classic; it was the new fashion normal for the U.S. and beyond. It was, in many wonderful ways, average, accessible, and everywhere.

But then, almost as quickly as it started, the music stopped. The company faced a decline in sales for 29 painful months straight. In the early 2000’s, advances in manufacturing technology and supply chains created the rise of fast fashion. Fast fashion brought styles directly from the runway into stores at astonishing speed, at ever cheaper prices, and with higher quality for the cost than was ever possible before. To compensate, Gap started to slash prices. Today, Gap still discounts nearly everything in their stores, which not only threatens their margins but also deeply undercuts their brand as well. Today the Gap is losing earnings year over year, with same store sales down -10% and 130 store closures in 2019.

And is not just the Gap — in 2020 more than 10,000 fashion stores closed, with more than 100,000 store closures looming in 2025. What seemed to be confined to a few unlucky companies having lost their mojo (The Gap became a “a blend of bland, chill, premium mediocre” as one commentator put it) turned into a full-blown maelstrom. 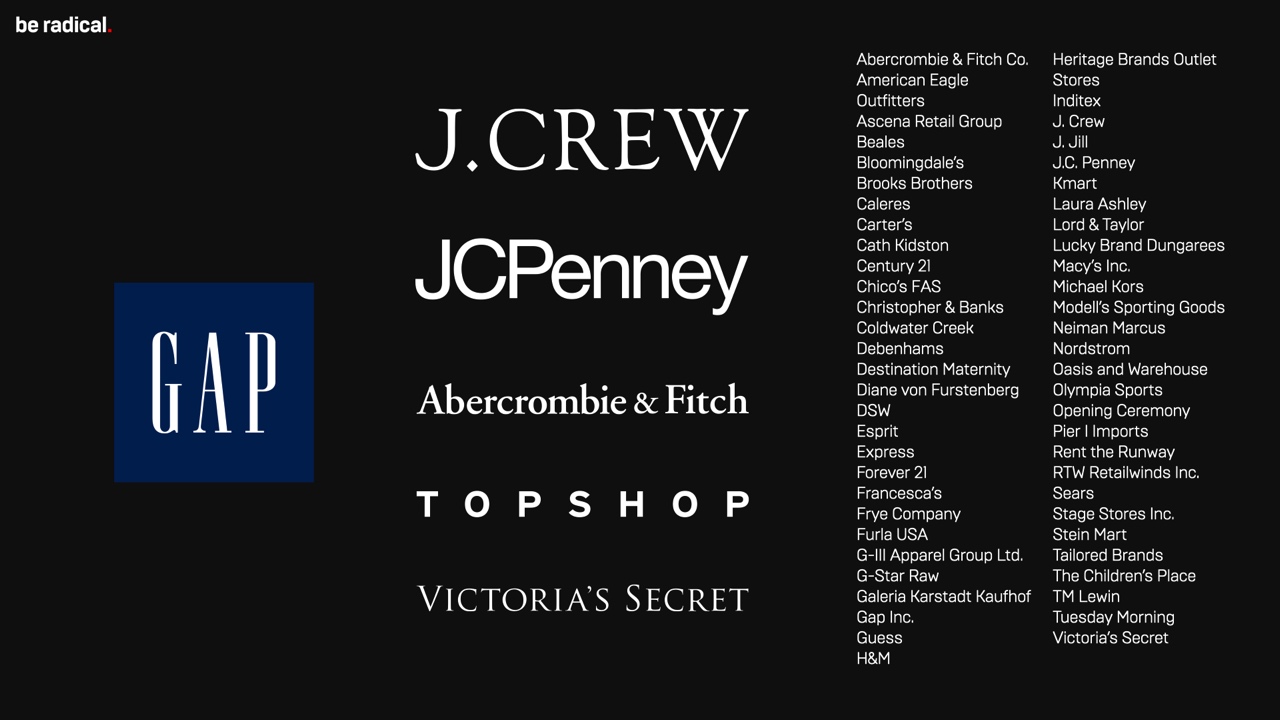 All the while the fashion industry overall sees strong online growth, growing $418BN per year in 2018 to a projected $713BN in 2022 and niche brands such as sneaker darling Allbirds growing into a $1.7BN valuation, British sportswear sensation GymShark crushing through a £1BN valuation, or vegan shoe brand Veja generating $73M in revenue.

In our next dispatch, we will dig deeper into this phenomenon, explore other industries affected by Hourglass Economics, and start looking into why this all is happening.